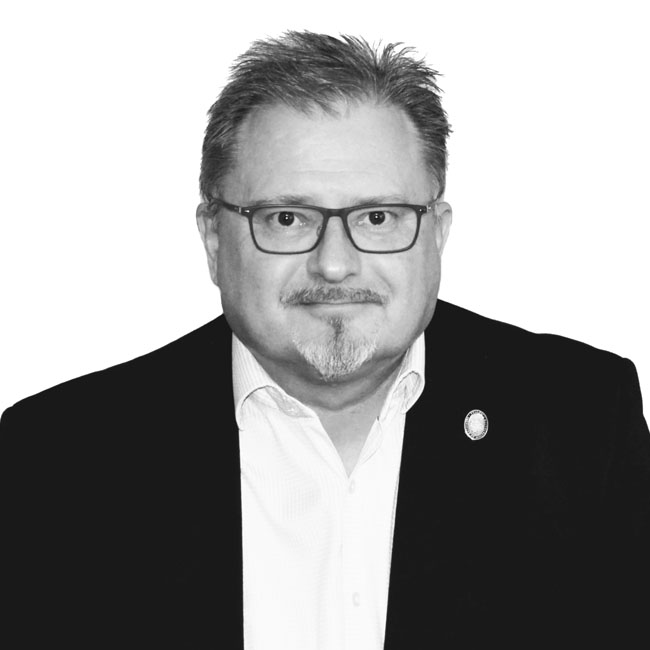 Darren Blanchard joined the PKF hospitality group in November 2019 and is based in Istanbul. In his present capacity in business development and as a consulting specialist, his activities include strategic advice, project evaluation, operator search, valuation and general advisory assignments throughout Eastern Europe with a focus on Turkey and Russia.

Prior to joining the PKF hospitality group, Darren worked for the Radisson Hotel Group (RHG) for twelve years as senior director of business development for Russia & the CIS, also covering the Baltics and Southern Europe. Darren’s scope at RHG was to source, negotiate, engage and support the development of hotel properties and projects under branded management, franchise and lease agreements. During his tenure, RHG hotel guestrooms under operation in his region increased from 2,500 to 15,700. Darren moved to Eastern Europe in 1992. Since then, he was engaged in international branded and independent hotel operations, set up and managed hotel consulting businesses and was actively involved in several new hospitality project developments.

Darren has a higher national diploma in hotel, catering & institutional management from Brighton University and has a certificate in real estate, development & hotel investment from Cornell University’s School of Hotel Administration in Ithaca, New York.

As a lifelong hotelier with over 35 years’ experience, Darren was elected a Fellow of the Institute of Hospitality (FIH) in September 2014.